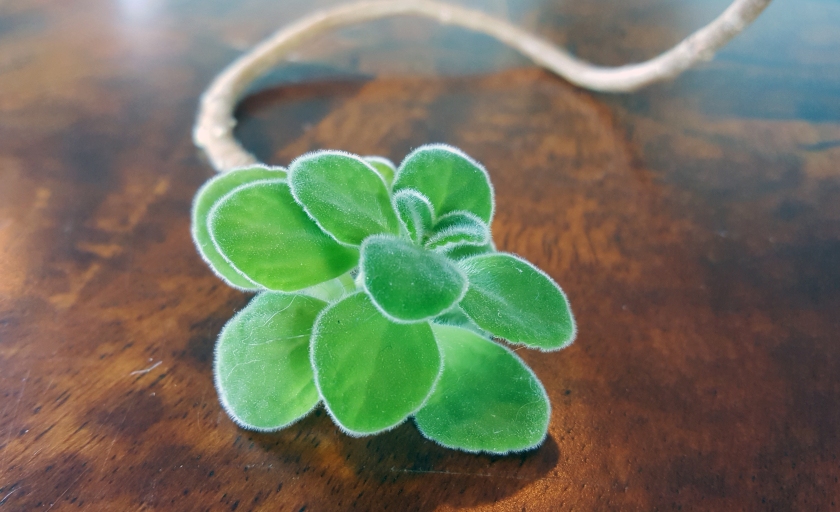 It would be a huge omission if I didn’t say that my mood’s been inwardly reflective and pensive this week following the news of David Bowie’s death. Like so many people, my first instinct in processing it was to listen to the songs that spoke loudest and clearest to me. (It occurs to me that much might be determined about personality types based on the David Bowie songs any individual most strongly resonates with.)

Of many David Bowie songs I have loved, Five Years (1972) is probably the one that most potently captured my imagination. The song’s premise is a scenario in which we know how long we have to live: five years. To me, it expresses the rising tension in knowing our time on earth is limited, and the sometimes bewildering beauty of the connections we make in this life. The drums signal our march toward death. There is so much to gather up and take in before then. So much beauty, so much intensity of spirit and emotion to be experienced. This week that song felt especially apropos to me, given that for the last year David Bowie probably knew about how much time he had left. To quote him: My brain hurt like a warehouse.

I’ve noticed I’m more in touch with my aliveness when someone I feel a connection to leaves this world. It puts mortality right there in front of me. I didn’t know David Bowie at all, not like his family or friends would know him, but his creative spirit most definitely spoke to mine. Back in the 70s, my 16-year-old self formed a lasting connection to the strangely compelling words and sounds he offered me. His passing, while sobering, also makes me want to create.

It’s cold outside my door, and the typical effect of winter is that I get more work done without the outdoors beckoning.  The rest of the year, the temptation to go out is a distraction. And I like that I’ve no desire to go out now, because I like working on my art.

And with that, that’s what I’m setting off to do.